Cel / toon shaders are an effect which manipulates lighting to give it a quantized, artistic look. It was made popular in video games by games such as The Legend of Zelda: The Wind Waker, Borderlands, Dragon Ball Fighter Z, and many others.  It's used to give the games a flatter, cartoony look, as if they popped off of the page of a comic book or twentieth-century animation.

And you can use the effect for 3D games in GameMaker!

This extension is based on my Luminous Chickens 3D lighting library, so if you've used that, it sould look very similar.

The shaders expect a 36-byte vertex format defined with a 3D position, a 3D normal, a 2D texture coordinate, and a 4D color. If your game builds vertex buffers with a different format, you will need to edit the attribute list in each shader. (If you're at a level where you know how to use this stuff, that probably won't be too hard for you.) I can't imagine you'll need anything other than position/normal/texture/color, since implementing normal mapping or something with a toon shader seems a bit counterproductive.

I've made an extensive tutorial series on my YouTube channel about 3D lighting effects in GameMaker. This includes four videos about toon shaders, plus a large number of others.

Obviously, these are not beginner-level subjects. These (and others) would also be helpful to watch.

It's $5. If you pledge to (in past or present tense)  my Patreon for a lifetime total of $5 or more, send me a message there and I'll give you a key.

If you don't want to pay, you can also learn how to write these things yourself via the YouTube links above - they're free, and probably more useful in the long run.

N/A this time.  Documentation can be found here.

In order to download this shader you must purchase it at or above the minimum price of $5 USD. You will get access to the following files: 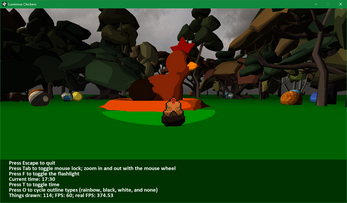 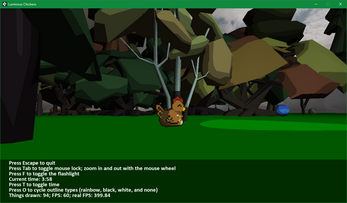 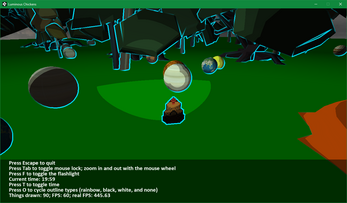 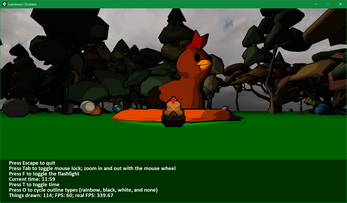