There are three basic 3D light types: directional lights, point lights, and spot lights. These can be implemented using shaders. Here's a set of shaders (and a demo project) to do just that!

Because fog is also something one often wishes to make use of in addition to lighting, this also includes fog.

The asset package is for GameMaker Studio 2.3. I'm going to assume this is fine with everyone since 2.3 is now officially released.

The shaders expect a 36-byte vertex format defined with a 3D position, a 3D normal, a 2D texture coordinate, and a 4D color. If your game builds vertex buffers with a different format, you will need to edit the attribute list in each shader. I won't do this for you; that's on you. Generally speaking, position/normal/texture/color is sufficient for just about everything and you're probably already using this anyway.

I've got a 3D GameMaker tutorial series going, which includes writing lighting shaders. Even if you use this asset, I strongly recommend having a rough idea of how the shaders work because it will make your life much easier in the future.

For the most part, basic lighting shaders do exactly one thing and you won't ever need to edit them - but in the case of point and spot lights, you may sometimes wish to edit the attenuation values to change the way light fades out. Those calculations can be found on the lines that contain float att = ... in each of the relevant shaders.

Don't do this unless you're experienced with shaders. As usual, I recommend Desmos or another graphing calculator to model falloff equations.

As usual, the asset is free as-is. I'll fix simple or game-breaking bugs but more involved support requires payment via either Itch or Patreon. With that said, I don't imagine much about this asset will change going forward.

She was a good chicken :( 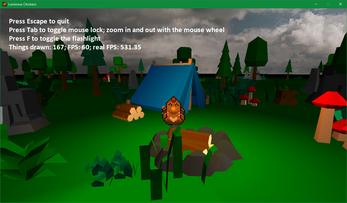 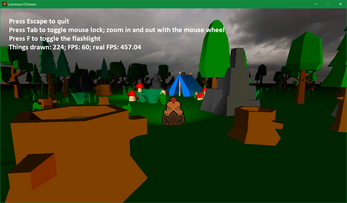 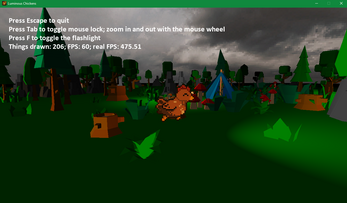 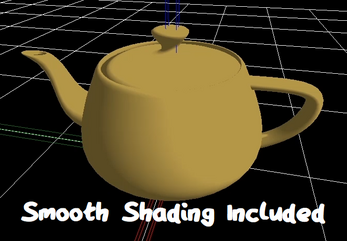 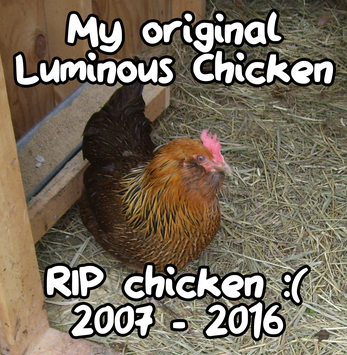