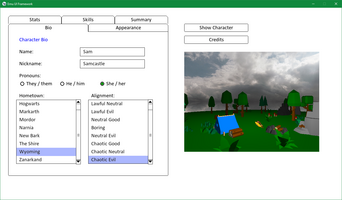 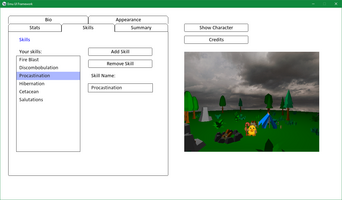 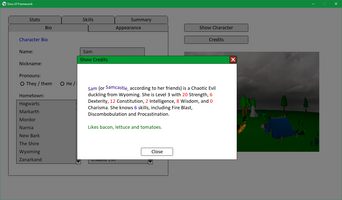 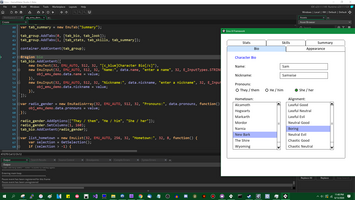 The good news is that GMS 2.3 is now in open beta, so it’s now available to anyone who wants to use it. Hooray!

The bad news is that the current version of the beta appears to COMPLETELY break the callbacks, which is what the whole system relies on for interactivity, and potentially a few other things. The trials and tribulations of using software while it’s in beta.

For now, if you’re having problems try rolling the runtime back to 23.1.1.123. I’m going to test some more things and probably file a bug report or three later.

Get Emu - UI for GameMaker